I want to reserve my test
Book your trial classes by WhatsApp! You will love it!
Jazz Modern 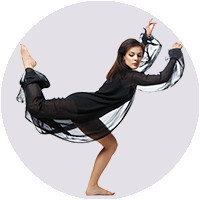 What is modern jazz?

Modern Jazz is a modern and broad dance style. The basis of Modern Jazz is classical ballet, its body aesthetics and movements are freer.

Like new forms of expression, Modern jazz has no limits of movement, giving the choreographer freedom to express new creations. Different dance styles are fused such as: Jazz, which was born in the black dances of the 19th century, contemporary, modern dance, classical ballet and body language.

We could say that it is a genre that is characterized by the amplitude of movements, adopted from different styles of dances, bearings, jumps, work on the ground, the particular way of entering and leaving the ground are characteristics of this discipline.

Two annual shows are performed in the theater in a professional environment where the choreographies learned in the course are performed. 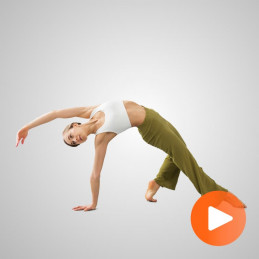 Advanced modern jazz course where choreographies will be created for the company, enjoying a dynamic work rich in art and movement.   Instructions. Choose the days of the week and the registration. Proceed with the payment.   Important. Students will have to take a level test. Two annual shows are held at the theater.