I want to reserve my test
Open doors 2022 we know and free trial. You will love it!
K-pop 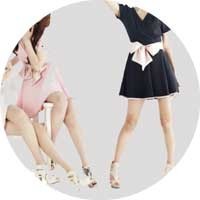 'K-pop' is a genre of Korean music that is influenced by pop, jazz, hip-hop, reggae, and electronics, among others.

It is a new modality of music and dance style that is not only about composing melodies, but encompasses a global concept, in which details such as choreographies or a very defined aesthetic are taken care of, which goes beyond clothing to give importance to beauty through Korean cosmetics, His music is usually influenced by various western musical genres that have been adapted to the Asian market such as jazz, hip-hop, reggae, electronic and pop among others. This is how this "Korean wave" or "Hayllu", which refers to the sudden popularity of the emerging culture of South Korea, spreads around the world thanks to globalization, gaining followers who surrender to Korean idols, his music and his aesthetics.

If you want to join this culture more or learn to dance K-pop, visit our urban dance academy and discover the dance styles that they introduce in their choreographies: Hip Hop, Breaking, Popping, House, Krump, Waacking, Dancehall, Shuffle, Dub Step, Lite Feet, Locking and even Afrodance.

In Factory Ballet you can find K-pop Dance from beginner levels to intermediate levels, learn with the best professionals, we are located in downtown Madrid. 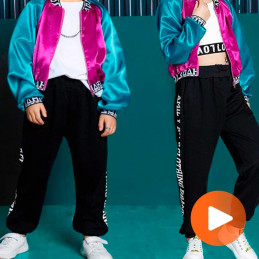 Be one more of this style of dance that is in fashion and learn to dance it with the best from scratch (initiation). In this K-pop dance course you will work on the precision and accuracy of your movements, since it is a very typical characteristic of the orientals that will be implemented in this style of dance. The choreography is a very important...