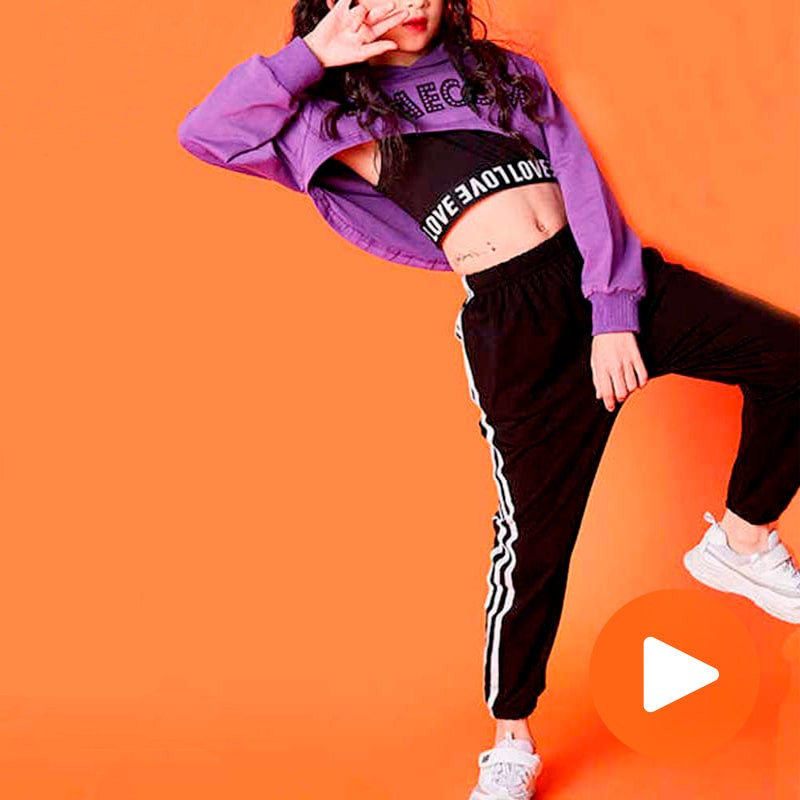 In this child and adolescent hip hop courses you will continue with your training and improve the technique to perform more complicated choreographies. The hip-hop dance classes will work on urban dance with all its dance styles that comprise this discipline and with hip hop music. You will feel the music in your body and you will not be able to stop dancing, Hip Hop classes are characterized by improvisation and by their competitive nature.

Hip-hop dance refers to urban dance styles performed primarily with hip hop music or that have evolved as part of your culture. The DJ composes the music, the graffiti adds the street scene to the dance, the MC is the one who brings rap to life, and breakdancing is the way to dance it. Feel the music in your body always. Hip hop as music emerged in the late 1950s, when street parties or block parties became frequent in the city of Miami, especially in the Bronx, due to how little accessible the clubs and discos were for its people. in affluent areas of the Big Apple, such as The Loft and Studio 54.

The street parties were accompanied by funk and soul, until the first DJs began to isolate the percussion and extend it, since the song became more danceable. This technique was already common in Australia, which led the Jamaican immigrant community to participate in these festivals.

Hip hop classes for children and adolescents are taught at the Factory Ballet urban dance school with the best hip hop professionals in Madrid Centro. 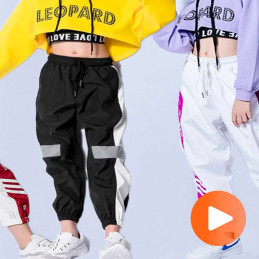 Hip hop classes for children from 9 to 12 years old are usually danced to house, electro or funk music, so that the movements adapt perfectly to the rhythm. His movements were popularized in video clips with artists like MC Hammer. Learn to Dance with the best. Instructions Choose the days in the week and the enrollment. Proceed with payment. Important... 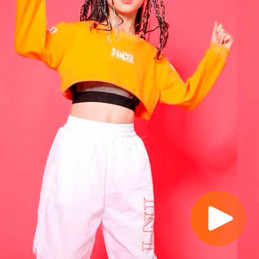