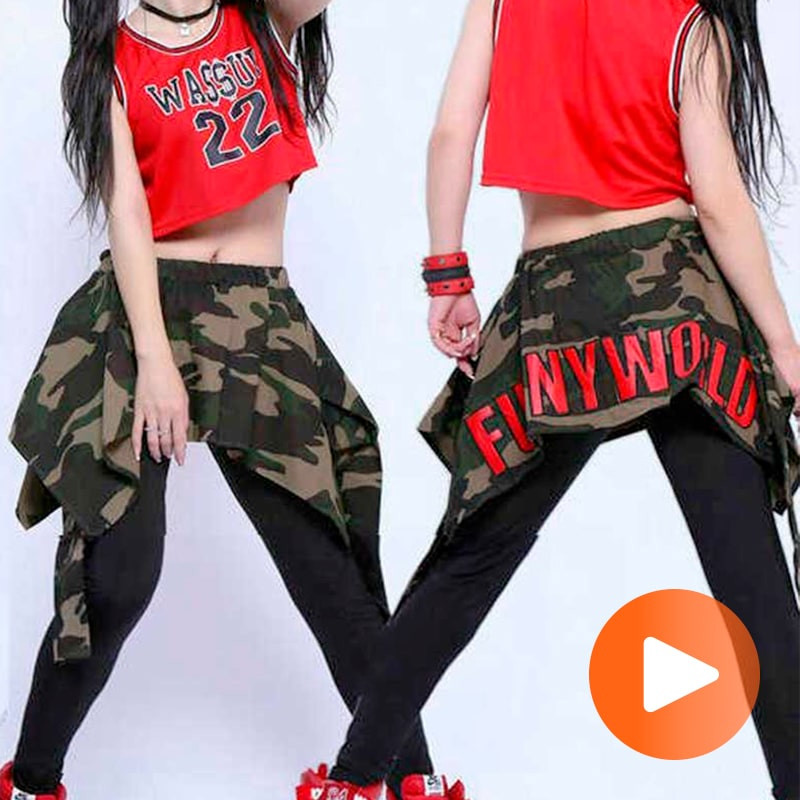 Jazz Funky for children continue with learning by performing more complicated choreographies. Jazz-funk is a style of dance that mixes elements of hip hop and jazz. Although it is almost always associated with hip hop, jazz-funk is not a style of hip hop per se. The fundamentals of movement in jazz-funk are closer to jazz than hip hop. Jazz-funk is used by many pop stars in their music videos.

In jazz-funk, pirouettes and arabesque figures are performed, and danced on the tip of the feet. The jazz-funk dance style is used by many pop music stars in their music videos, such as Beyonce and Jennifer Lopez.

Jazz-funk is a genre that developed in the United States, where it became moderately popular around the 1970s and early 1980s. It develops in parallel with the consolidation of funk itself as an independent style, arising from the interaction between certain currents of jazz, such as the funky jazz of the 1950s, and soul, and is reflected in the music of the big bands that accompany the great figures of the genre, such as James Brown, in which musicians such as Maceo Parker were present. or Pee Wee Ellis. It will be, in turn, the interaction between this music and the experiences of jazz rock, which shapes jazz funk.

As a dance style, it has its own technique and style, but it uses technical elements of modern dance and ballet, mainly in relation to the mobility of the torso and the dissociation of the upper part with respect to the work of the feet and legs. . The importance falls on body expression, parallel work, syncopation, and control and dissociation of our limbs. 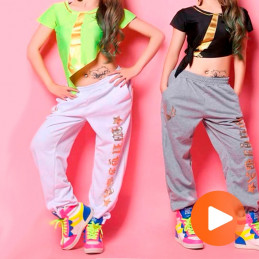 Jazz Funky for children from 9 to 12 years old continue to learn this dance. Jazz-funk is used by many pop stars in their music videos, such as Beyonce and Jennifer Lopez. Classes are taught at the Factory Ballet Urban Dance School in the Goya Barrio Salamanca area with 700m2 facilities. Classes are taught with professionals from Jazz Funky.... 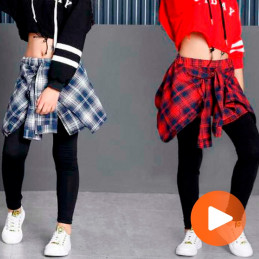 In the Jazz Funky classes for children from 6 to 8 years old they will learn from scratch the technique and style of this dance which uses technical elements such as modern dance, ballet. In jazz-funky, pirouettes and arabesque figures are performed, and danced on the tip of the feet. The jazz-funk dance style is used by many pop stars in their music...