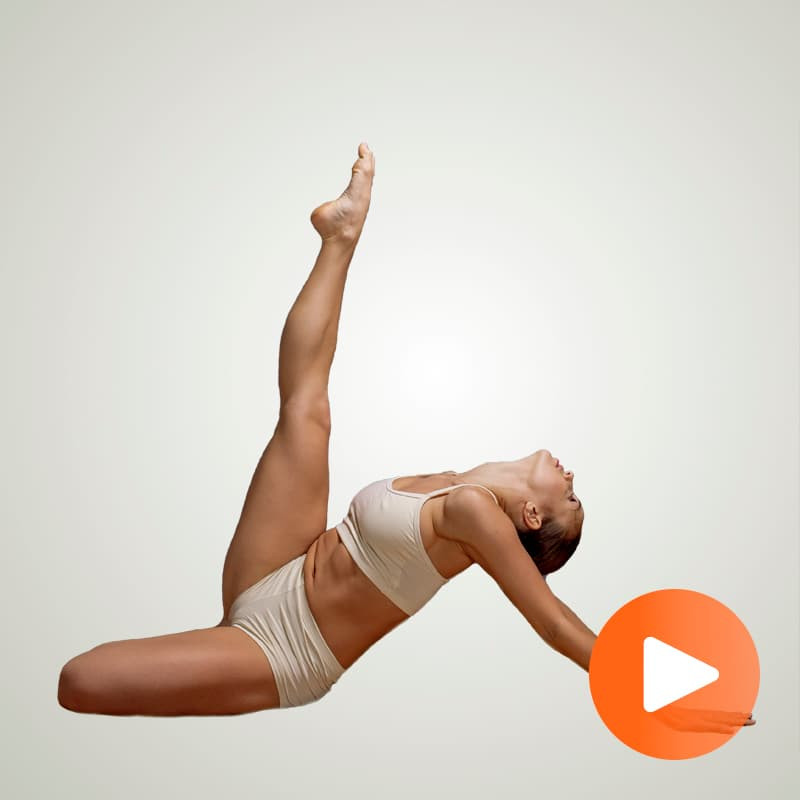 In this course we prepare your physique to introduce you to this wonderful world, working a wide variety of exercises that accompanied by breathing will sculpt your body

Contemporary dance arises as a reaction to classical forms and probably as a need to express itself more freely with the body. It is a dance class that seeks to express, through the dancer, an idea, a feeling, an emotion, but mixing body movements typical of the XX and XXI centuries

Its origin dates back to the end of the 19th century. In the beginning, an alternative to the strict technique of classical ballet was sought, as dancers appeared dancing barefoot and performing less rigid jumps than the traditional ones on stage. Over time, variations appeared in which the classical technique was conspicuous by its absence and even movements of other body techniques were introduced, such as flamenco, tribal dance movements and even yoga. Until the end of the Second World War, this renewed style of dance was called modern dance, but its evolution from the late 1940s onwards led to the use of the expression contemporary dance from then on. Today, modern techniques give way to a whirlwind of mixes of styles, even going so far as to make it unclear what style it resembles or what patterns are followed.

1 other product in the same category: 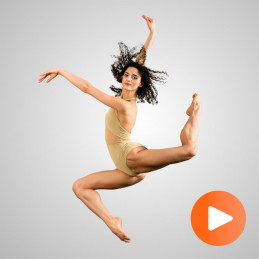 They continue with the development of their learning, improving the technique, making more fluid movements of easy appearance, the ability to adapt to the increasingly demanding choreography by the teacher.   Instructions Choose the days of the week and tuition. Proceed with the payment.   Important Students will have to take a level test. Two annual...