I want to reserve my test
Book your trial classes by WhatsApp! You will love it!
Jazz Broadway Childish 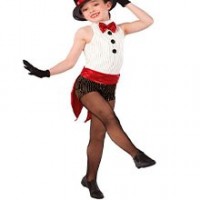 What is Children's Jazz Broadway?

Jazz Broadway is the most polished style, which is danced to in New York musicals. This style is outlined by techniques of corporal expression, jazz, classical ballet and contemporary dance where the objective is theatrical representation and personification, also using gestures, gestures, postures on various musical rhythms used in montages and shows of the rock opera and comedy genres. musical.

In theater dance, such as Jazz Broadway, techniques from ballet, jazz, and modern dance styles are incorporated with the style of musical theater. In the Jazz Broadway class for children, a body warm-up, jazz technique and Fosse jazz, Broadway-style choreography such as Aladdin, West Side Story, Chicago and Cats are worked on.

Theatrical props will be used in class such as: canes, top hats and gloves that are very popular in Broadway productions.

If you like musicals, this is the Musical Theater School where you can learn.

In our School you will find children's classes from 2 years of age and with the best study plan. 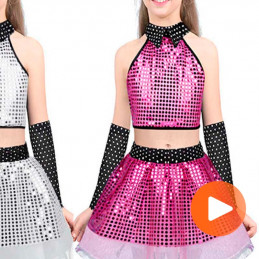 Jazz Broadway is one of the most important disciplines in the world of musical theater. In this course, students immerse themselves in this marvel   Instructions. Choose the days in the week and the enrollment. Proceed with payment.   Important. The student will have to take a level test. There are two shows a year in the theater. 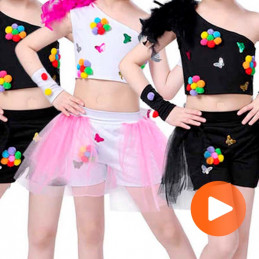 Jazz Broadway children the 6 to 8 years is one of the most important disciplines in the world of musical theater. In this course, students immerse themselves in this marvelous style to begin their training.   Instructions. Choose the days of the week and tuition. Proceed with the payment.   Important. Students will have to take a level test. Two annual...