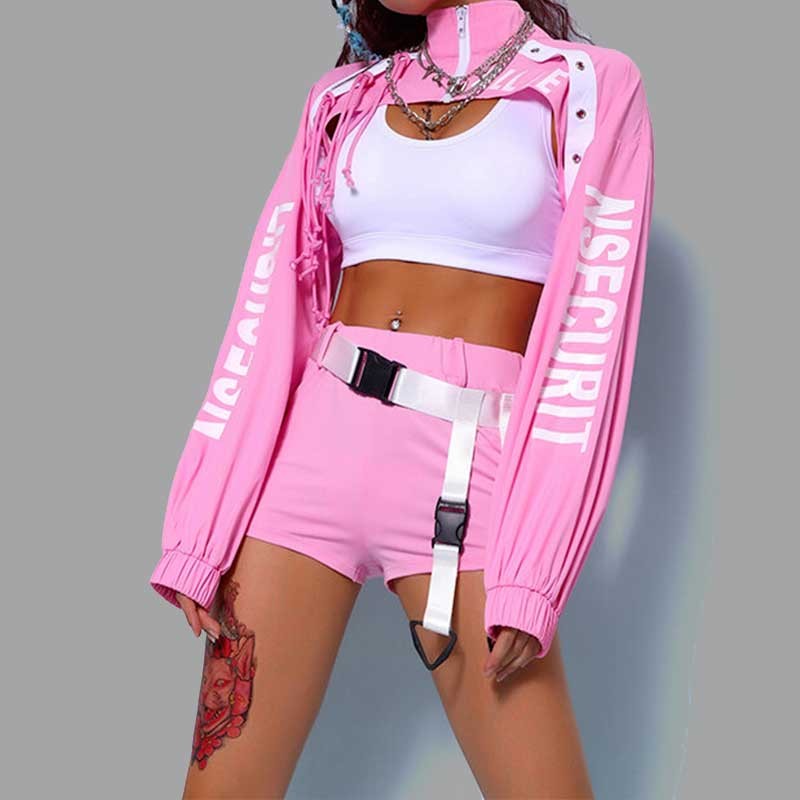 In the hip-hop dance classes you will work urban dance with all its dance styles that comprise this discipline and with hip hop music, which has evolved as part of its culture. You will feel the music in your body, Hip Hop classes are characterized by improvisation and by their competitive nature. In this hip hop course you will learn the basic technique for this style of dance.

Hip-hop dance refers to urban dance styles performed primarily to hip hop music or that have evolved as part of its culture.

Feel the music in your body always. Hip hop as music emerged at the end of the 1950s, when street parties or block parties became frequent in the city of Miami, especially in the Bronx, due to the inaccessibility of the clubs and discos that there were for its people. in affluent areas of the Big Apple, such as The Loft and Studio 54.

Comments (0)
No customer reviews for the moment.