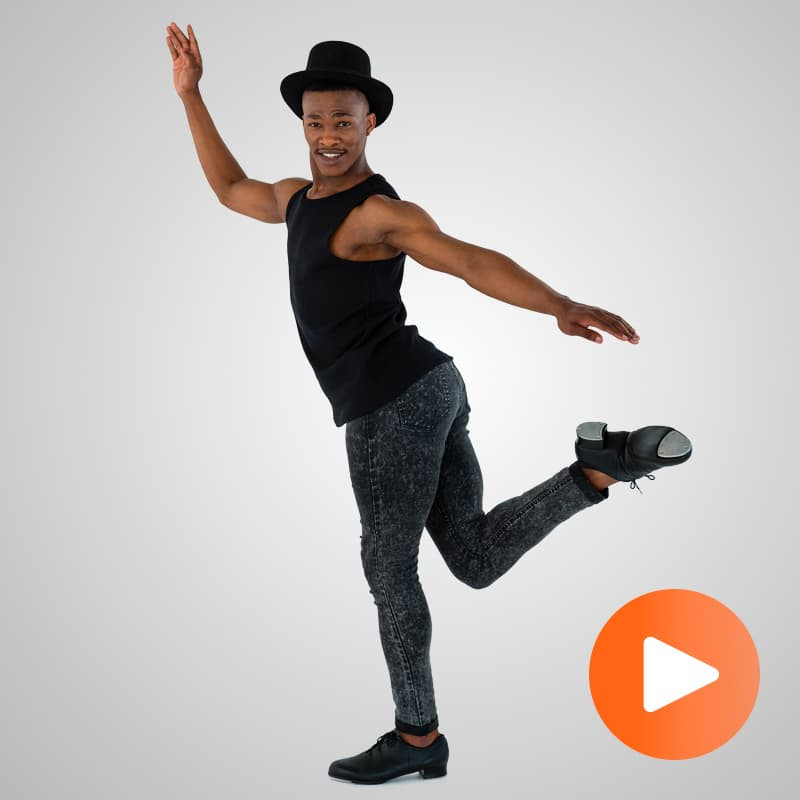 In 1st you will learn the base of Claque or Tap Dance, through coordination exercises that will help you coordinate the tap tapping with the rhythm of music. 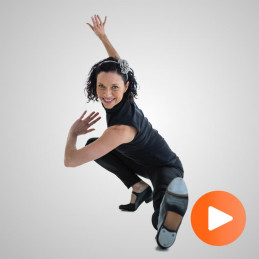 In 2nd we will continue with the training with more complex steps to acquire speed, musicality and interpretation, which will then be used to perform more demanding choreographies   Instructions Choose the days of the week and tuition. Proceed with the payment.     Important Students will have to take a level test. Two annual shows are held at the theater. 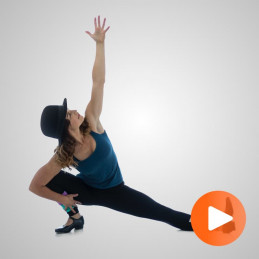 In 3rd grade of intermediate level tap we will continue training with advanced steps to acquire speed, musicality and interpretation, to perform demanding choreographies.   Instructions. Choose the days of the week and tuition. Proceed with the payment.   Important. Students will have to take a level test. Two annual shows are held at the theater.